History of the Bensen Days Event

The factual history of the beginning of the Bensen Days event is difficult to pin down and somewhat anecdotal. It is clear that South Florida had an active Gyrocopter community as far back as the 1970s and perhaps into the 1960s. The early “hubs” of activity centered around informal meetings of like-minded gyronauts at rural airports such as Immokalee, Clewiston, and Okeechobee City. The get-togethers eventually evolved into the Sunstate Wing and Rotor Club. As things progressed, the get-togethers gained more structure and regularity. This led to regularly scheduled events.

It is said that Chuck Beaty, Ed VanHouten, and some other gyroplane enthusiasts attended a “Curtis Pitts Day” fly-in at a grass strip in Plymouth, FL in 1972. VanHouten asked, “Why don’t we hold a Bensen Days event?” Chuck Beaty looked into the feasibility of such an event and found reasonable interest. So, as near as possible to April 1 (Dr. Bensen’s birthday), the first official Bensen Days event was held at Dunnellon, FL in 1973.

The event took hold and has been held yearly since 1973, though the venue has changed from time to time. Dunnellon, FL was first (1973), then Williston, FL (1974), Valkaria, FL, Melbourne, FL, Palatka, FL (1977), Cross City, FL., and finally Wauchula, FL. There was a period in the ’90s when it moved to Okeechobee City (believed to be 95-98), after which the event returned to Wauchula, FL, where it remains since.

Igor Bensen visited the event several times. The last was the 1990 Event at Wauchula, FL. You will also find Ken Brock pictured in some of these old images. It is fair to say that most of the “legends” in gyroplanes have attended the Bensen Days event, a tradition that continues today.

Awards are always a part of the event. You can see here an image of the original “Maxine” (MAC engine mock-up) award being presented for “spectacularly deficient gyro operations.” This award was later replaced by the “Charmin” award. Awards of late have been structured around positive contributions to the gyroplane image. 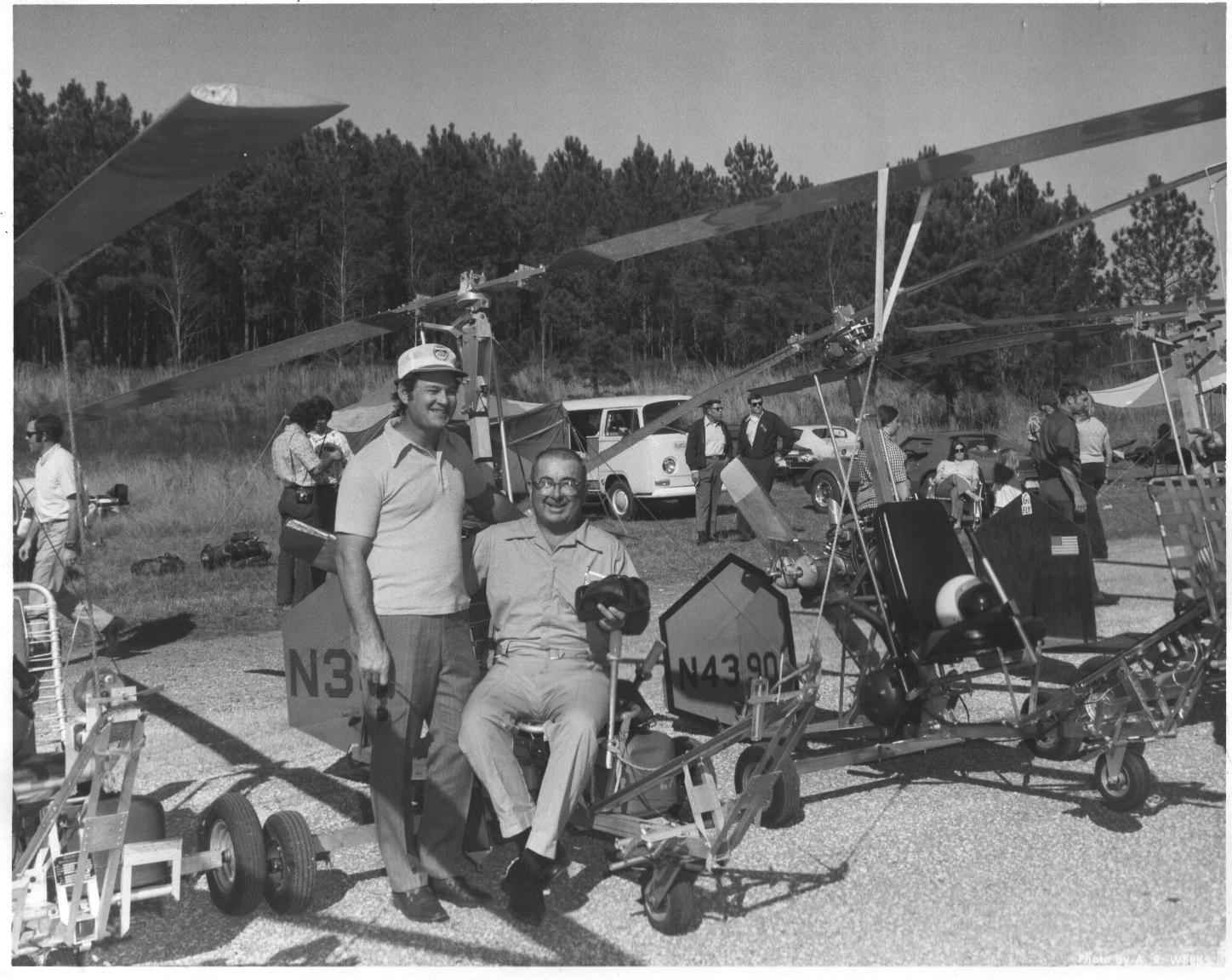 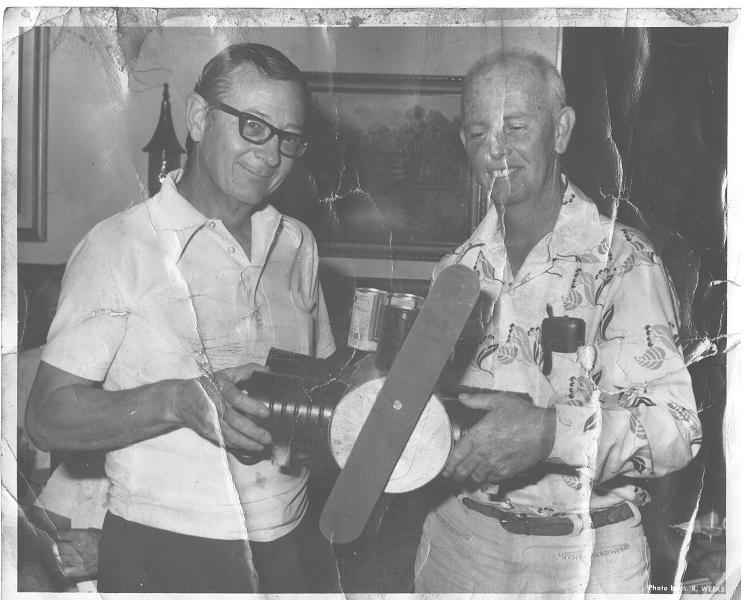